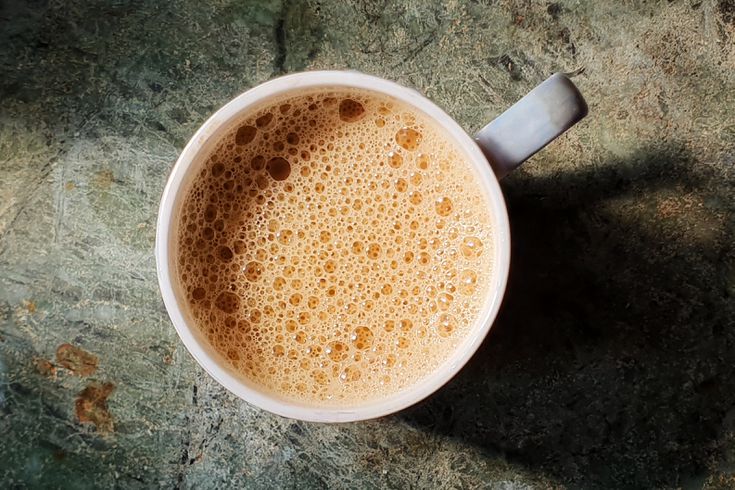 HOW DO I STORE TEA

A brief overview of the history

It is believed that tea likely came into existence as a healing beverage within Yunnan, China, during the Shang Dynasty of 1500 BC between 1046 and 1500 BC. One tea legend states the possibility that Shennong, Emporor of China and the alleged the inventor of Chinese medical practices, first discovered tea as a drink around 2737 BC when tea leaves from the nearby tea tree were poured in his drink of boiling water. He believed that the drink would be beneficial and encouraged its cultivation as a novel drink that was a medicine to his people.

Whatever the origin tale, it’s evident that as the demand for the tea drink was growing, not everyone could access fresh tea leaves that could be used to brew or brew, and neither would freshly picked tea leaves last for very long.

In the beginning, tea leaves were steam-cooked and then compressed into bricks or cakes until dry to make it easier to preserve. Tea bricks that were dried were then ground when required and then mixed with hot water in order to make beverages.

The process of making, preparing and usage of tea throughout the history of China changed as time passed, however, according to the wishes and direction of the current the emperor and his dynasty of the time.

In the end, tea masters came up with several modern methods for tea production including rolling in, oxidizing and firing to make the process of export and distribution more manageable , and to make sure that tea was handled so which could easily be transported and stored by merchants and consumers with no fear of spoiling.

Although the tea we drink in the present will never be spoiled, it could be stale and lose its flavor. The longer the tea is stored in your pantry, the more it’ll lose its freshness and original flavor profile. Therefore, it’s best consumed within a couple of months after the date of purchase.

Here are some general guidelines for storing tea so it remains as fresh as possible for as long as it is possible:

Make sure you know your tea Choose tea from a reliable company that can inform you the date and the method by which the tea was made and packed.

Buy small quantities: Buy tea that is fresh in small amounts and refill as you run low. You should also date your tea each time you buy itso that you can tell the length of time it’s been sitting on the shelf.

Keep tea safe from adversaries: Store tea in an area that is cool and dark far from heat, light and moisture. The heat and light can trigger enzymes which will begin to degrade tea. Tea is shelf-stable since it’s dry. Any contact with moisture could significantly reduce the shelf-life of tea, therefore the use of refrigeration or freezing is not recommended.

Don’t let your tea air: The more tea is exposed to oxygen the greater the likelihood that it will absorb odors or moisture in the air surrounding it. It is therefore recommended to keep the tea inside an airtight opaque, non-plastic container. Tin, glass or aluminum containers are the best. Plastics can carry chemical odors and smells into the tea , which can affect the flavor of the tea.

Place tea in a separate area: Tea is highly absorbent, therefore give it its own area of storage away from spices, coffee or any other items in your pantry that emits an odor that is strong. If you’re using teas with flavors put them in a separate container from your plain, unflavored teas will impart flavor to other teas.

The SHELF Life expectancy for TEA varies depending on the type of tea, how it was developed and the way you take care of it once you have it at home. HERE ARE A FEW RULES-OF-THUMB FOR HOW LONG DIFFERENT TYPES OF TEA CAN BE STORED:

White, green or herbal teas They are delicate infusions that need special attention to storage and can last all through the year if taken care of correctly.

The teas that are flavored: The teas treated using flavorings, such as one called Earl Grey flavored with bergamot oil and bergamot oil, will have a lower shelf-life of about six months to an entire year.

Oxidized teas Teas with darker hues, such as black and oolong, that have been exposed more oxygen during the process of production are more resistant to environmental conditions and can last for up to two years when stored properly.

The tea Pu-erh The tea that is an exception to the general rule. Pu-erh tea is an individual class of tea where tea leaves are permitted to grow old and to undergo the natural process of fermentation. As with wine, the taste of pu-erh changes with time. Similar to a good wine, the more time pu-erh is aged, the more delicious its flavor gets. Therefore, the majority of pu-erh teas can be kept (properly) for a long time.